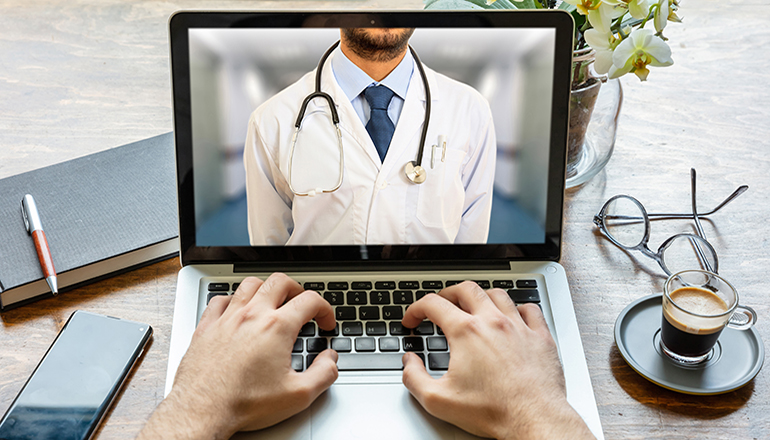 Senator Roy Blunt continues to push for health care and mental health care access VIA telemedicine. But the problem is licensing across states.

On the commerce committee Friday, Blunt said students are a good example of needed online access to their hometown doctors.

“Our two biggest population centers are right on the edge of the state. Lots of people drive from other states to come to Missouri for health care. But when it’s telemedicine and they’re dealing with a doctor they’ve always dealt with, they’re in a state where that doctor may have some challenges because of the barriers to becoming licensed in that state” said, Blunt.

Blunt questioned FCC Commissioner Brendan Carr about that. Carr said Blunt’s bipartisan bill to cut back on regulations is a step in the right direction.