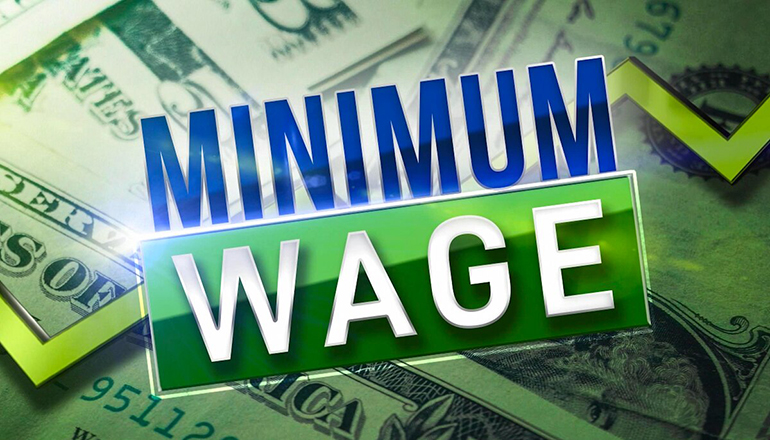 In 2018, 62-percent of Missouri voters approved a gradual minimum wage hike of $12.00 an hour by 2023. A state House committee is considering a bill that would delay the full increase by three years. During a committee hearing,

Representative Allen Andrews of northwest Missouri’s Grant City says he supports the bill. He says his family’s small manufacturing company has been negatively impacted by the increase.

On the flip side, Representative Rasheen Aldridge, a Democrat from St. Louis, calls the legislation reckless and says Republicans are trying to take money away from workers.

Representative Ashley Aune, a business owner from Kansas City, says she does not necessarily believe businesses will reduce their staff or close their doors as some bill supporters say.

State Representative Cody Smith of southwest Missouri’s Carthage says his bill aims to strike a balance with both sides and give businesses more time to adapt to the wage increase. Smith is the chairman of the state House Budget Committee.

Representative Michael Burton, a Democrat from St. Louis County, says the legislation would overturn the will of voters and is going to hurt lower-income and middle-class workers. The committee has not yet voted on the measure.