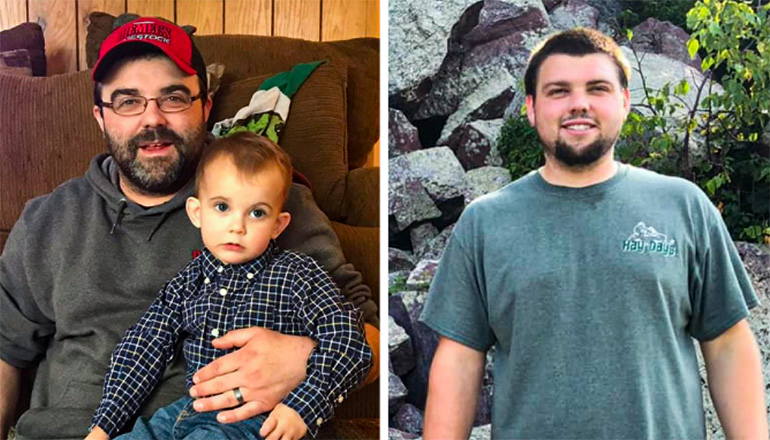 Sheriff Larry Fish tells reporters that investigators are searching multiple locations for the bodies of brothers Nick and Justin Diemel.

Fish says the brothers arrived at the farm last Sunday in a rental truck, as part of a business deal for cattle and told reporters investigators are trying to determine what happened during the transaction.

According to Clinton County Sheriff Larry Fish weather in northwest Missouri is complicating the search for two missing Wisconsin brothers.

Sheriff Fish says investigators are actively following up on leads, adding that the search is long-term. A judge has ordered Garland Nelson to be jailed without bond.  Nelson is charged with tampering with a motor vehicle involving the rental truck of brothers Nick and Justin Diemel.