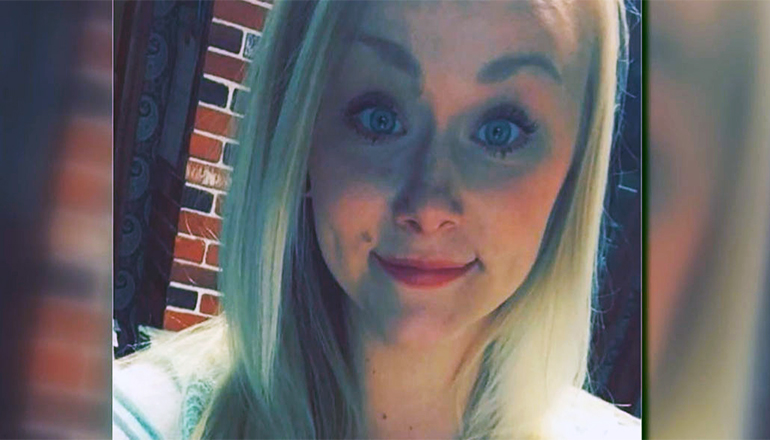 Federal officials arrested 51-year-old Aubrey Trail and 23-year-old Bailey Boswell on charges of transporting stolen items across state lines. They’re accused of taking stolen merchandise from Hiawatha, Kansas to Beatrice, Nebraska. Both appeared in federal court in Lincoln and both were declared flight risks and are in custody in Lincoln.

Prior to the arrests, Aubrey Trail took to social media with a video and expressed that both of them are innocent.

Authorities found a body believed to be Sydney Loofe on Monday of last week in rural central Nebraska. She was reported missing November 16th when she failed to report for work at a store in Lincoln. Family members say she had gone out the night before with someone she met online.

Nebraska law enforcement has been talking with Aubrey Trail and Bailey Boswell, whom as recently as April 2016 listed a Trenton address in online Missouri court records.