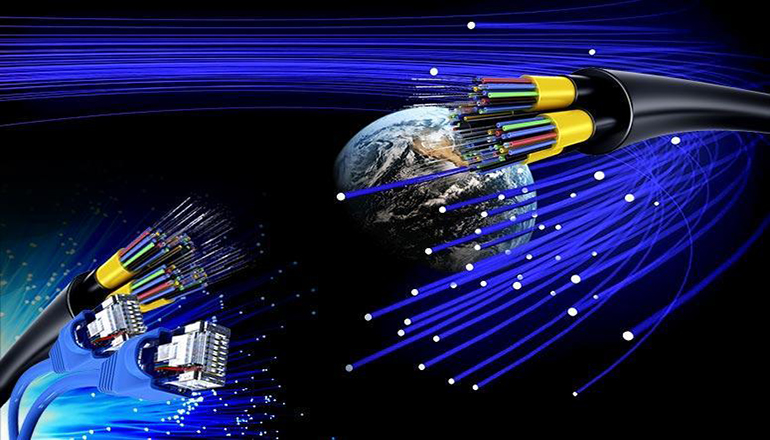 The USDA’s ReConnect Pilot Program announcement was made at the Metcalf Mechanical Resource Center at the North Central Missouri College Barton Farm Campus of Trenton.

The projects include Mid-States Services using a three million dollar loan to provide unserved and underserved members in and around Trenton with Fiber-to-the-Home broadband services.

Mid-States General Manager Scott Wilson had these comments after the ceremony.

Green Hills Telephone Corporation will use a two-point six million dollar grant to expand its Fiber-to-the-Premises network to rural areas in Caldwell and Livingston counties.

Marshall Municipal Utilities will use a $575,000 loan and $575,000 grant to provide high-quality internet access to rural areas of Saline County.

USDA Deputy Under Secretary for Rural Development DJ LaVoy called broadband a “game-changer” and compared it to the door of a house.

LaVoy said the ReConnect Program allows individuals to live anywhere they choose and “have access to the world.”

Missouri Governor Mike Parson attended Tuesday’s announcement and congratulated Missouri’s ReConnect Pilot Program funding recipients and noted that, after he became governor, he discovered 10 schools in Missouri did not have broadband.

Parson noted that expanding high-speed broadband service for rural communities has been a priority for his administration.

After Tuesday’s ceremony, LaVoy told KTTN that competition for the USDA’s ReConnect Pilot Program funding is “very competitive, ” and based on several factors.

Applications for the next round of ReConnect funding will be accepted Friday, January 31st through mid-March.