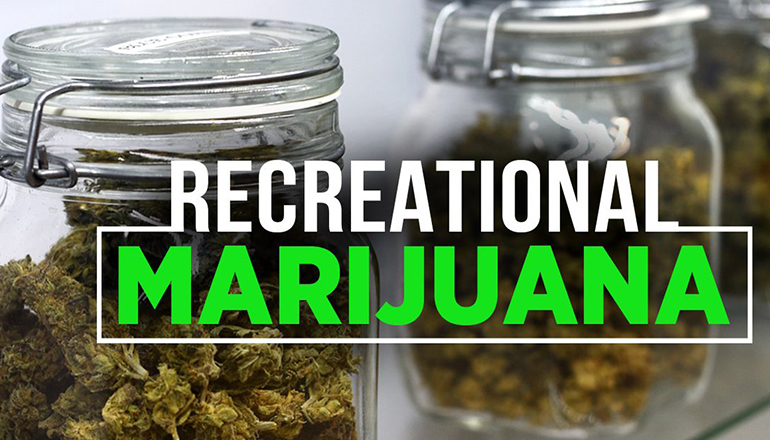 (Missourinet) – Recreational marijuana has been legalized in Missouri thanks to voters who voted to approve it in the November General Election.

One company, looking to capitalize on the Show-Me State’s soon-to-be budding cannabis industry, will hold a convention in Kansas City in March. Dr. Laura Bierut, a Washington University in St. Louis psychiatry professor, fears that marijuana is a gateway drug.

Bierut expresses worry that recreational marijuana, and its commercial exploits, can be dangerous and says legalization of marijuana is a bad idea.