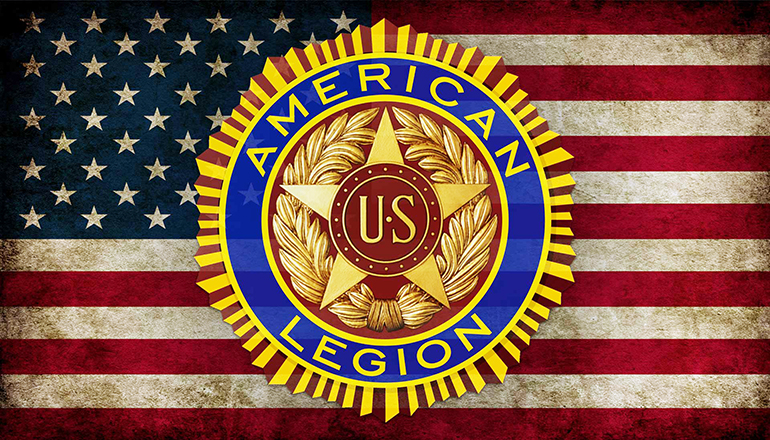 Adjutant Arnie Arneson says Congress changed American Legion membership eligibility last year to include anyone who was in the military and had an honorable discharge. Veterans previously had to be in the service during wartime to belong.

Arneson believes anyone who gave any number of years of his or her life for the country should have a right to join. He hopes the new requirements will inspire more membership at the post in Trenton.  There is no dress code, and members can attend meetings in their work clothes.

Dues cost $45.00 per year and Areneson notes the Trenton American Legion does not get to keep all of the dues, with some going to the state and national levels for their programs.

Post 31 is also seeking members for Sons of the American Legion.

In order to belong to the Sons, a man’s father, mother, or grandparent had to be a member of the service.

A long-time member of Major Dale Stepp American Legion Post 31 of Trenton has started a memorial board for veterans. Adjutant Arnie Arneson says Richard Guile placed the board at the base of where the flags are flown at the Legion building on 17th Street.

The memorial is an ongoing effort, and Arneson hopes to fill the board.

The cost is $25.00 per veteran name. Interested parties may contact Arneson for more information on the memorial board for veterans at 660-654-1825.