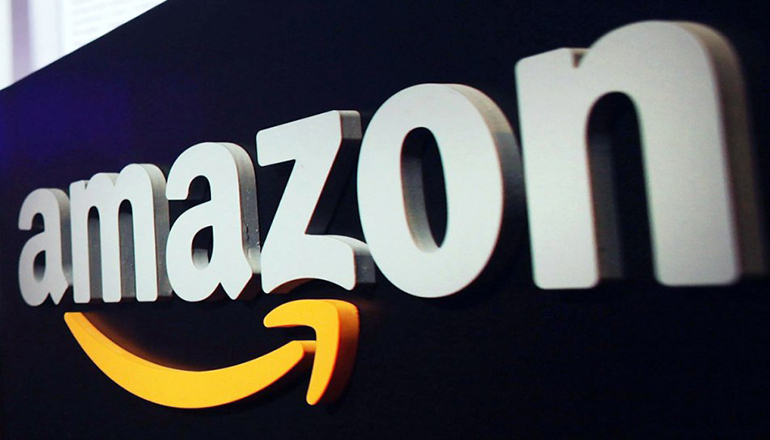 “The massive-online retailer is opening two new AMXL facilities in both Joplin and Springfield which will create hundreds of jobs that start at 15.00 per hour. These AMXL sites specialize in handling heavy and bulky items as well as last-mile deliveries. They are expected to open in February and March.”

In November, Amazon announced the construction of a distribution center in Southwest Missouri’s Republic that is bringing around 500 more jobs to the area. Governor Parson talked about the project during his State of the State address this week. Amazon also has a fulfillment center in eastern Missouri’s St. Peters and a sorting center in nearby Hazelwood.