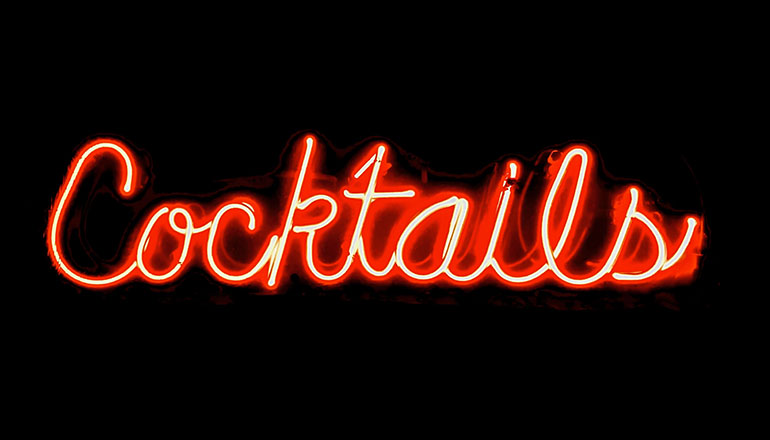 Additional agents could be on the horizon to police Missouri’s new law allowing restaurants to sell to-go cocktails.

In a proposed budget for the next fiscal year, the Missouri Division of Alcohol and Tobacco Control is asking Governor Parson and the state Legislature for an extra four agents to help ensure that restaurants are following the regulations by the book. Missouri Department of Public Safety spokesman Mike O’Connell says the new positions, along with vehicles, equipment, and weapons, would come at an estimated cost of $519,000. Senator Justin Brown of Rolla sponsored the legislation that also extends the hours liquor can be sold on Sunday. The next state budget year begins in July.