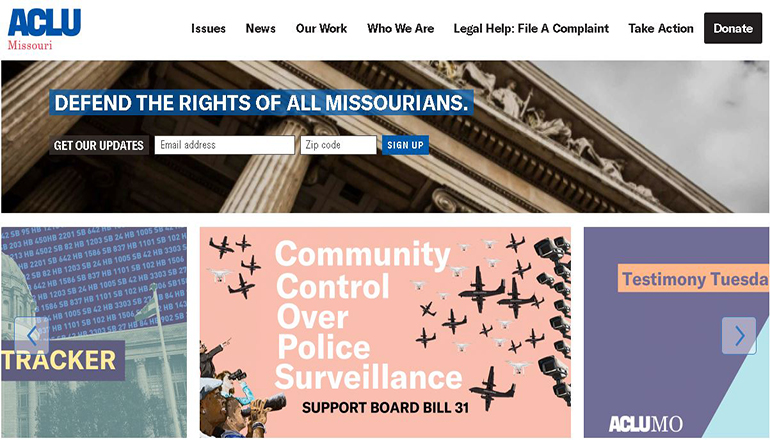 A press release from the ACLU says under federal law, public schools cannot exclude students with disabilities, denying them equal access to their education, or segregate them unnecessarily. It says schools are obligated to provide reasonable modifications to procedures in order to give students an equal opportunity to benefit from their public education, including requiring universal masking.

While Schmitt says he wants to ban masks in schools to protect children, the ACLU says he ignores children with disabilities. Schmitt has said the risk of spread among children is low. The ACLU says there has been a tenfold increase in hospitalizations among children in recent months.