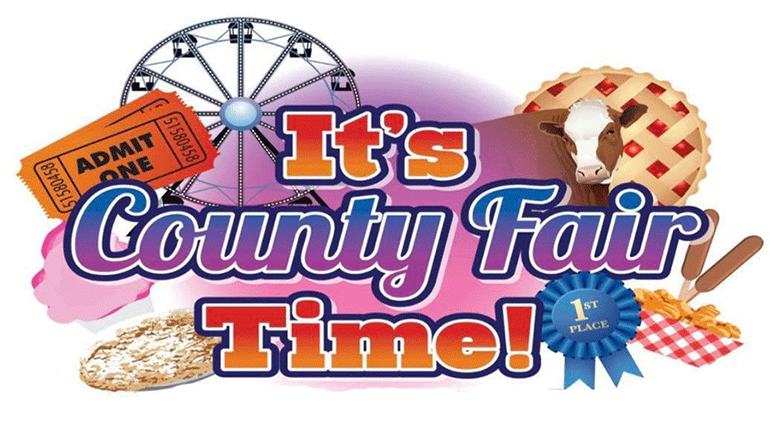 Multiple events will be held at the grandstand during the North Central Missouri Fair in Trenton.

The first grandstand event at this year’s fair is an ATV and Dirt Bike Motocross Race on July 29th at 7 pm.

The timed event, Tuff Trucks, will be held on July 30th at 7 pm.

Trophies and money will be presented to winners.

Admission for the motocross races and Tuff Trucks is $10 for adults, $5 for children ages six to 12, and free for children five and younger.

The Lions Club and North Central Missouri Fair Board will sponsor a cornhole tournament at the grandstand on August 4th at 6:30 pm.

Spokesperson Andy Burress says the double-elimination tournament will have 32 teams. Cash prizes will be awarded for first through third places.

There will also be a Ranch Rodeo at the grandstand on August 5th at 7 pm. Spokesperson Casey Beverlin says this is the first year for the event at the fair. Ranch rodeos used to be held at the Gooseberry Festival in Trenton. Organizers plan to have 10 to 12 four-man teams with awards and money as prizes. There will also be a calf scramble for children.

Ranch Rodeo participants should be at the grandstand on August 5th by 6 pm. Contact Beverlin for more information on the Ranch Rodeo at 660-358-2378.

Items will be accepted and displayed in the Trenton Rock Barn as part of the North Central Missouri Fair next week.

Youth, adult, horticulture, and convalescent center exhibits will be accepted in the Rock Barn on August 2nd from 8 am to 1:30 pm. The building will close at 2 pm, and judging will begin.

Ausberger hopes ribbons will be on items in the Rock Barn when the building reopens at 5 pm.

Flower Show items will be accepted on August 4th from 8:30 am to 10:30 am. Connie Olmstead will help youth with floral arrangements from 9 to 10 am.

Ausberger notes extra copies of rules and regulations for the Flower Show can be found at KTTN, the Republican Times, and the Grundy County Jewett Norris Library in Trenton.

The Rock Barn will be open August 2nd through 5th from 5 to 9 pm, so exhibits can be viewed.

The Trenton FFA will serve food at the North Central Missouri Fair in Trenton to raise money for the chapter.

The Trenton FFA Alumni Barbecue will be at the livestock pavilion on August 2nd at 6 pm.

FFA Member Kaylynn Stanton says a plate will include pulled pork, barbecue baked beans, a cookie, and a drink. The cost is $7 per plate.

FFA Member Emma Roberts says the cookshack will be open after the Alumni Barbecue on August 2nd. It will also be open from August 3rd through 6th from 10 am to 10 pm.

Money from the Alumni Barbecue will support academic and Washington Leadership Conference scholarships for FFA members. Funds from the cookshack will go towards FFA activities, events, and community service projects.