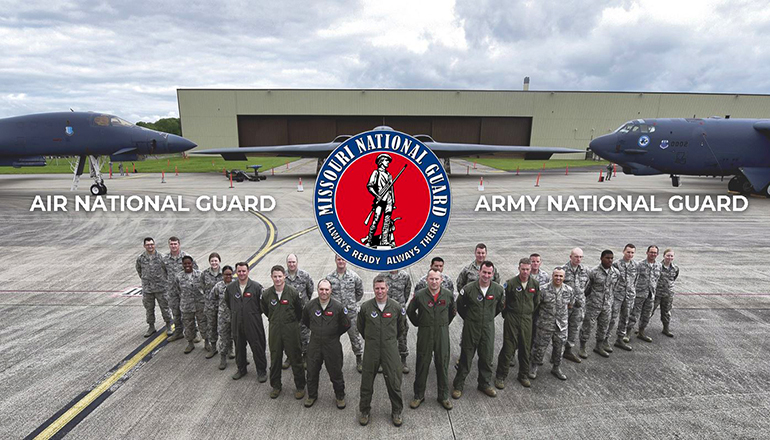 The 139th Vice Commander, Colonel John Cluck,  says serious consideration of a move from the south end of Rosecrans to the north of the airport began after the Air Guard flooded in 1993.

Floods last year threatened the Guard as well. Emergency efforts to reinforce the levee on the West bank of the Missouri River.   Discussion to erect new buildings began after the flood.

Colonel Cluck says the Air Guard hopes to build a headquarters that the wing can call home for decades.

Cluck says while the original planned called for the new base to be completed in 10 years, it could take up to 20 years to complete the massive project.