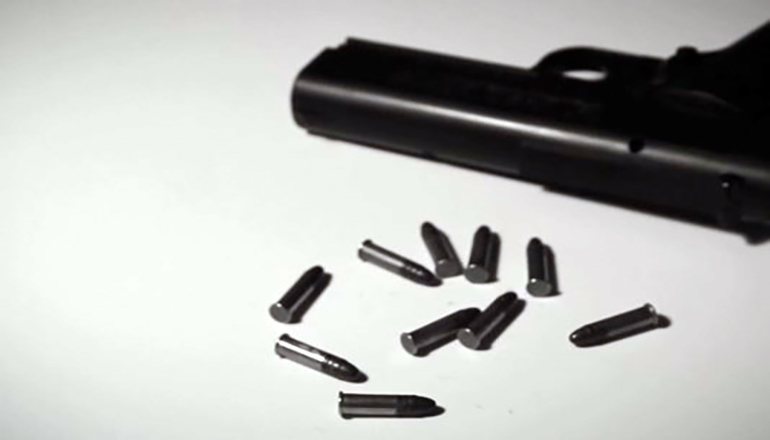 A group of state lawmakers want to talk about gun violence in the special legislative session on September 11.

The Missouri Legislative Black Caucus in a letter asked Governor to add consideration of a law to allow municipalities with high incidents of gun violence to pass their own gun control legislation.

The caucus argues that the rate of child deaths caused by shootings is a more serious matter. Chairman of the caucu,  Rep Steve Roberts of St. Louis, says that after the letter was drafted, another child bystander was shot and killed bringing the total to thirteen this year,”