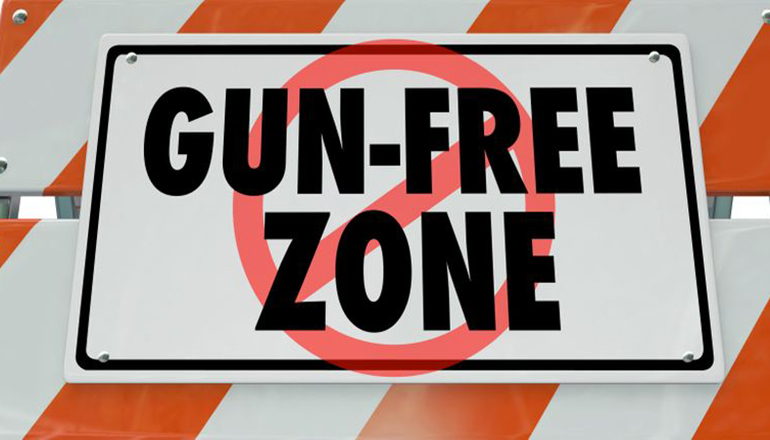 During a Missouri House committee hearing Monday, Representative Jered Taylor of Nixa says he is proposing eliminating some gun-free zones.

Taylor says permit holders could help protect the public in these cases. St. Louis Democrat Peter Merideth says people should reflect on who is a good guy and who might no longer be a good guy in the wrong situation.

Taylor says gun-free zones are easy targets for criminals to carry out mass shootings. During a public hearing Monday, Lee’s Summit Democrat Keri Ingle says she has a problem with allowing guns into public hospitals.

The committee has not yet voted on the measure.