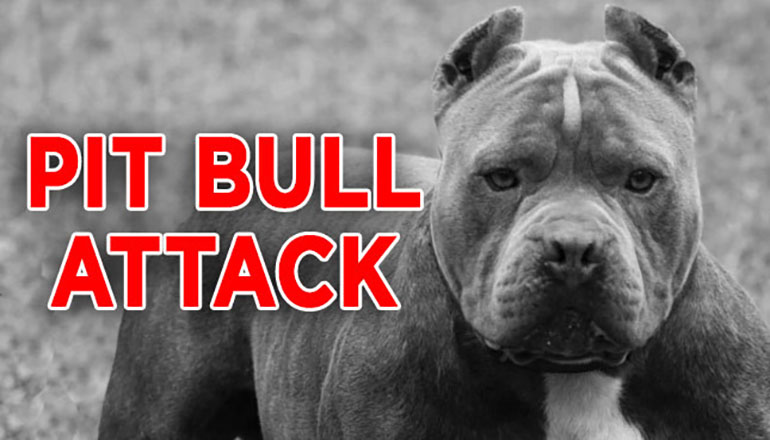 A 13-year-old Rolla, Missouri boy, is recovering from serious injuries after being attacked by a pit bull.

In south-central Missouri, the Rolla Police Department says the unidentified boy was taking cupcakes to his next-door-neighbor when the Pitbull got off its chain and attacked him. The child was airlifted to a St. Louis hospital.

Police say the Pit bull’s owners tried to restrain the dog, but it pinned the child to the ground while biting his head, neck, and face.  Several other adults also tried to free the dog from the boy, but the Pitbull was able to break free and continued to attack the child.  Police say the adults were finally able to free the boy and get him to safety while others began giving the boy first aid.