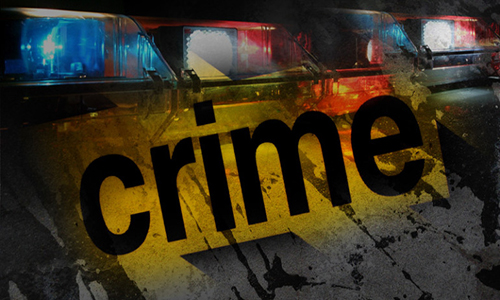 U.S. Attorney General William Barr has directed 100 federal agents to help local and state authorities. A press release from Barr’s office says the city has reached at least 101 murders so far this year – a 40% increase over 2019 and its worst homicide rate in the city’s history. Kansas City Mayor Quinton Lucas says the Department’s plan is to help the city clear unsolved murders and shootings – not regular policing.

While he didn’t expect the Justice Department to announce the “Operation Legend” plan for Kansas City this week, Missouri Governor Mike Parson confirms he’s been involved in discussions about a strike force for some time. The governor says violent crime in Kansas City and other areas impacts the entire state.

U.S. Attorney General William Barr says Operation Legend is named for four-year-old LeGend Taliferro, who was shot and killed in late June while sleeping in a Kansas City apartment. Barr says more than one hundred FBI agents are heading to Kansas City, along with U.S Marshals, the DEA, and ATF.

There have been at least 101 homicides in Kansas City this year, and 2020 is on pace to be the city’s deadliest year on record.