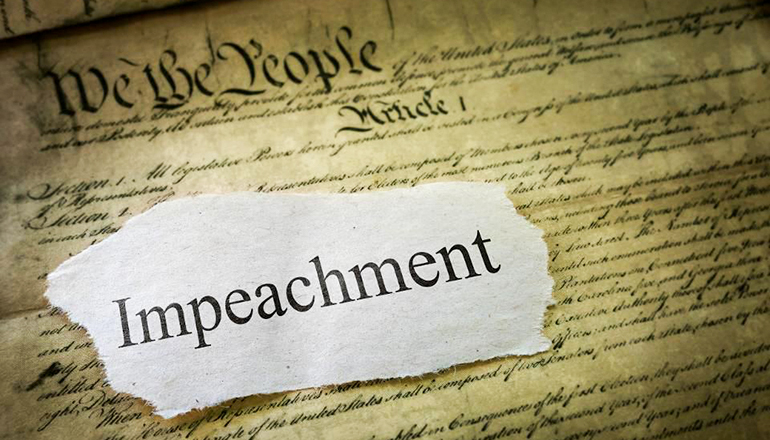 At least 24 former Republican Congressional members, including one from Missouri, have signed onto a letter for the second time supporting the impeachment of President Trump.

In the letter, former Missouri Congressman Tom Coleman and the other Republicans say there is no excuse for nor defense of a President to actively orchestrate an insurrection on a separate but co-equal branch of government. They say knowing the president will be leaving office in less than two weeks should not be an excuse for not impeaching him and the House could still impeach Trump after he leaves office. Doing so could help pave the way to prevent Trump from serving in any other federal elective or appointive office.

The latest letter is in response to Trump urging supporters last week to go to the U.S. Capitol and “pressure lawmakers” to challenge November’s election results. The Trump mob unleashed violence inside the building and trashed the place.