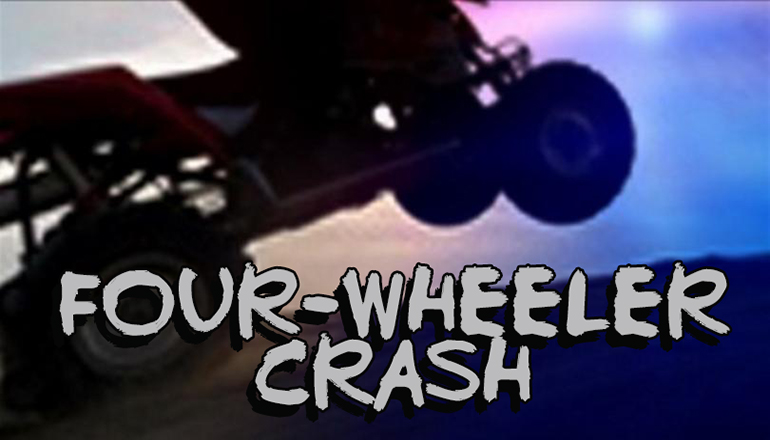 Three people were hurt early Sunday when an all-terrain vehicle hit a stationary vehicle head-on in Carroll County and were ejected from the vehicle.

The crash happened on Carroll County Road 240 as the westbound ATV hit a stationary sports utility vehicle that had no driver.

Damage to each vehicle was described as moderate and the patrol reported none of the injured were wearing safety equipment.

Niklas Scott was accused of driving while intoxicated.