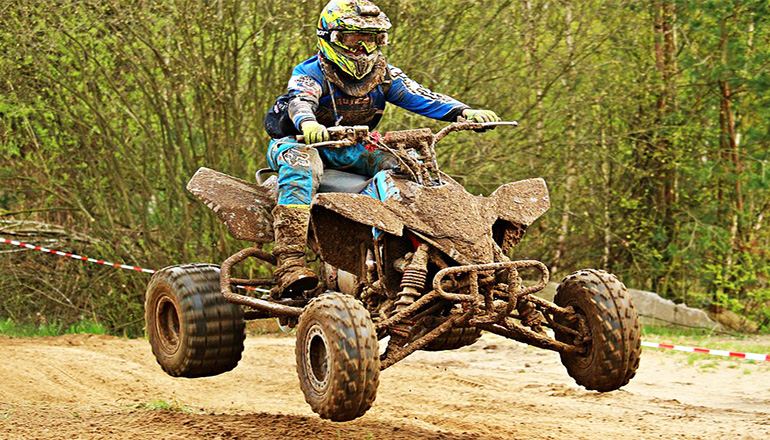 The Mercer Community Homecoming committee has revised announcements regarding their ATV horseshoe race.

First, the event will not be held this Saturday, May 12th due to track conditions at the Mercer Homecoming Park. Rescheduled dates were announced this morning for June 9th; then it was changed to the 16th.  Neither can be held on those dates due to conflicting race schedules. The homecoming committee now reports the next race at Mercer is now scheduled for Saturday, June 23rd.

The committee issued an apology to the public for the confusing information regarding the dates.