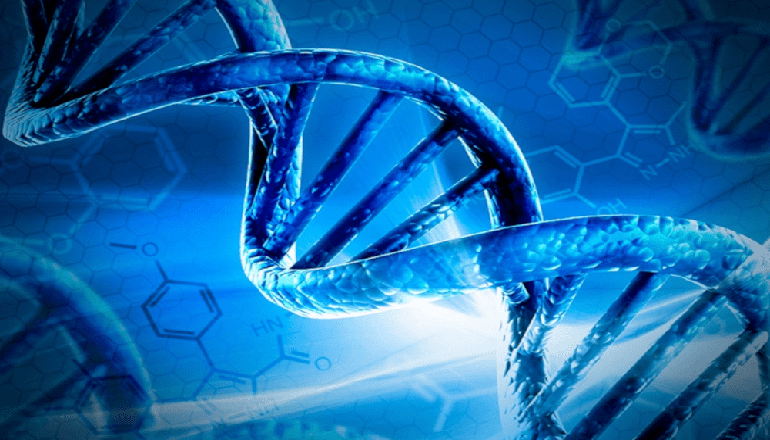 “The SAFE Kit Initiative was one of the first major initiatives I launched when I entered office. Since then, my office has done yeoman’s work to inventory all untested sexual assault kits in the State of Missouri, develop an electronic tracking system, and ship untested sexual assault kits to the lab,” said Attorney General Schmitt. “Despite challenges posed by COVID, we have continued this important work, and are proud to announce the first CODIS hits resulting from kits shipped through the SAFE Kit Initiative. While this is still early in the process, we will work with police departments and local prosecutors to do what we can to hold offenders accountable and honor the courage of victims who have come forward.”

As DNA results were received from the lab, the Attorney General’s Office worked with the Missouri State Highway Patrol to upload the results into the FBI’s CODIS system, a national DNA database which tracks DNA profiles of known offenders.

The first shipment of sexual assault kits, which was from Southwest Missouri, produced 16 kits that were eligible for upload in CODIS. Other kits often are not CODIS upload eligible because the only DNA profile found belongs to the victim, or there was insufficient DNA to produce a usable profile. From the first 16 kits, 11 CODIS hits were produced–a remarkable starting hit rate of more than two-thirds.

Next, the experienced CODIS team at the Missouri State Highway Patrol lab and the Missouri Attorney General’s Office SAFE Kit team will work to refer the results from those 11 CODIS hits to local law enforcement and local prosecutors for potential investigation and prosecution. The Missouri Attorney General’s Office also stands ready, willing, and able to aid local prosecutors, as it routinely does with serious, complex cases throughout the State.