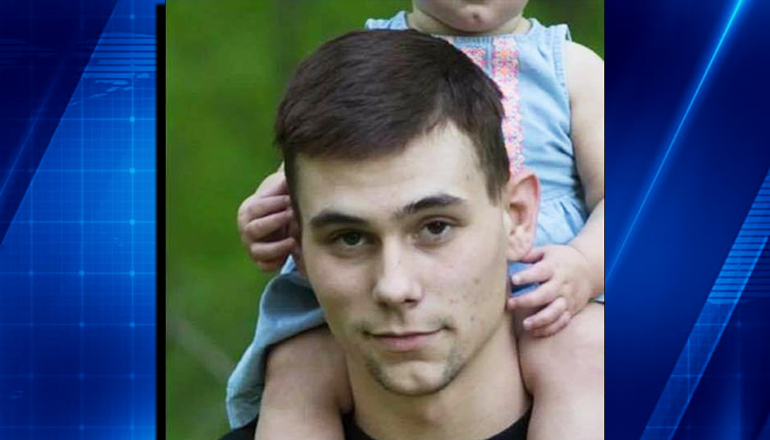 While the whereabouts of 19-year-old Tanner Ward of Trenton remains a mystery, local authorities have now issued a warrant for his arrest.

Online court information shows a probation violation report was filed Tuesday by the Missouri Probation and Parole. The information also shows a capias warrant was issued July 6 at the request of the probation and parole office in Trenton. Bond has been set at $15,000.

Tanner Ward pleaded guilty to unlawful use of a weapon stemming from an incident at an apartment building in Trenton. On the 15th of last December, Grundy County Circuit Court Judge Jack Peace placed Ward on five years of probation after imposing a sentence.

Ward was last seen by family during the evening hours of June 7 and an Endangered Person Alert was issued through the Missouri State Highway Patrol on June 13th after a week of investigation with no results.

Ward reportedly departed his mother’s residence at 1216 East 12th Street in Trenton on foot in an unknown direction of travel, advising that he would be back shortly, but did not return.

The disappearance has now been five weeks in length. A Facebook posting early this month by a family member states “We will not ever give up trying to find him. And we will continue to press for any info and for something to be done to bring him home, one way or another.”