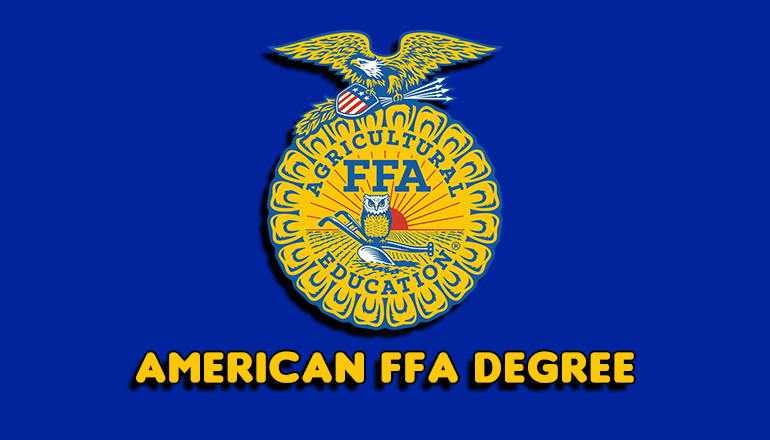 The National FFA convention Thursday through Saturday in Indianapolis. Many students from Trenton and the surrounding area will be presented with the American FFA Degree on Saturday which is the highest individual honor for members.

Princeton members to receive the national degree are Vivian Allen, Chandler Anderson, and Lauren Cox. North Mercer will be represented by Grey Porter.