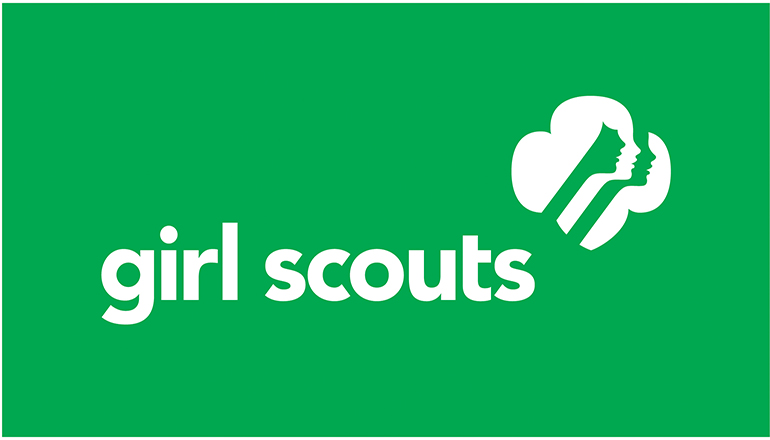 Area residents will be recognized at a ceremony in May for earning a National Girl Scout award. Libby Hall of Trenton and Cynthia McWilliams of Carrollton will receive the award, which recognizes an individual’s service in Girl Scout leadership.

Hall has worked with the United Way in Grundy County to increase funding, allowing youth members to experience more opportunities in STEM exploration and outdoor skills as well as increasing membership in youth members and volunteers.

McWilliams has pioneered saving the Carrollton Scout Cabin in Martin Park, giving Carrollton Girl and Cub Scouts a home to call their own.

Service Unit 820 has received the annual President’s Award. The unit operates in Grundy, Livingston, and Carroll counties. The award is given to service unit teams for excellence in overall service unit performance in membership, volunteer leadership, and quality programs.

The Service Unit 820 Boo Bash Committee received the President’s Award for a Volunteer Committee. The award recognizes excellence in overall performance by a volunteer committee in one or more of the areas of membership, community cultivation, quality programs, council support, volunteer stewardship, leadership, and governance, or fund development. Boo Bash was held at Martin Park in Carrollton on October 31st.

Service Unit 820 has received the scholarship for the First Lego League program in the Explore Division. The team consists of eight youth members from the Chillicothe and Carrollton areas. The FFL team is a robotics team sponsored by the KC STEM Alliance and Girls Scouts of Northeast Kansas and Northwest Missouri. The Explore Division involves teams of students ages six to 10 focusing on the fundamentals of engineering as they explore real-world problems, learn to design, code, and create solutions made with Lego bricks and powered by Lego Education WeDo 2.0.