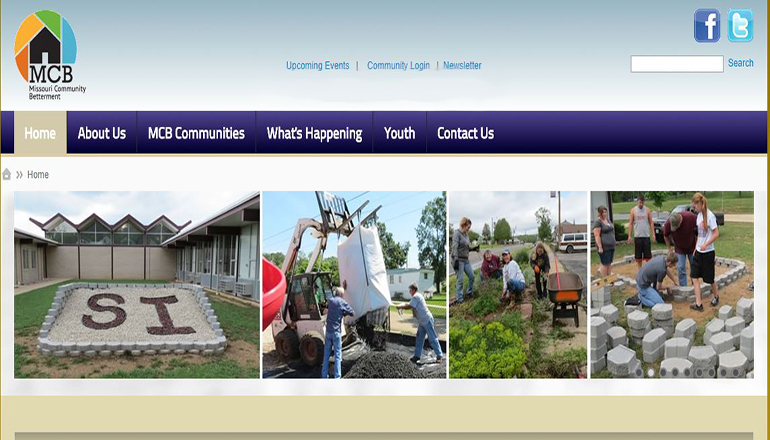 Twenty-three communities and eleven youth groups were represented when awards were presented Monday in Columbia during the 54th Missouri Community Betterment Conference.

Entries were judged based on the population of their towns and among northwest Missouri entries, Allendale was 4th and Cainsville 5th in the smallest size group. For the next larger size, Hopkins from Nodaway County placed first and Green City was 5th.  In the next larger size, Albany won 1st place. Among entries among the largest population communities, Cameron was 5th.

Four adult leadership awards were presented including one for Cameron resident Mary Jo Eiberger. Among the youth group entries from across the state, Cameron placed 2nd in the largest population group.

Two southern Missouri towns won state honors in the competition with Houston judged to be the outstanding community of the year and Steelville was chosen for the top youth group of the year.