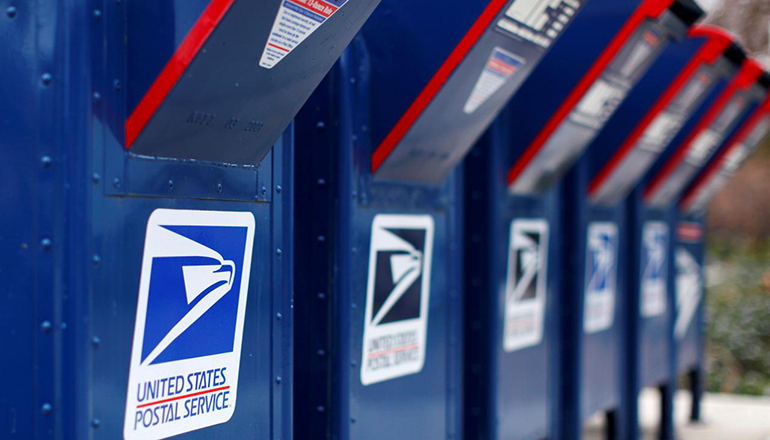 Operational changes intended to help the financially troubled U.S. Postal Service save money aren’t going over well with some small-business owners in Missouri and other states.

Recent modifications, including the end of overtime for workers, have led to numerous reports of delays, both in personal and commercial mail and package delivery. John McHugh, chairman of the Package Coalition, said there is legitimate concern about the viability of some small businesses if these problems linger during what’s expected to be a challenging economic recovery.

Missouri has more than 523,000 small businesses.

The postmaster general said the cutbacks are needed to produce more efficiencies for the agency, which could lose roughly $11 billion this year.

There have been growing calls for a federal rescue, but some Republicans — including President Donald Trump — have resisted that idea and favor privatization. Brad Jones, Missouri state director for the National Federation of Independent Businesses in Missouri, cited some communities where the postal service is their only delivery option.

Jones said the one thing small-business owners don’t like is uncertainty.

“Whether it be in their taxes, how much they’re paying for health care, their delivery system — whatever it might be, uncertainty is never good in the small-business world,” he said.

The U.S. Senate is considering a bipartisan bill that would provide up to $25 billion in emergency financial relief for the U.S. Postal Service.