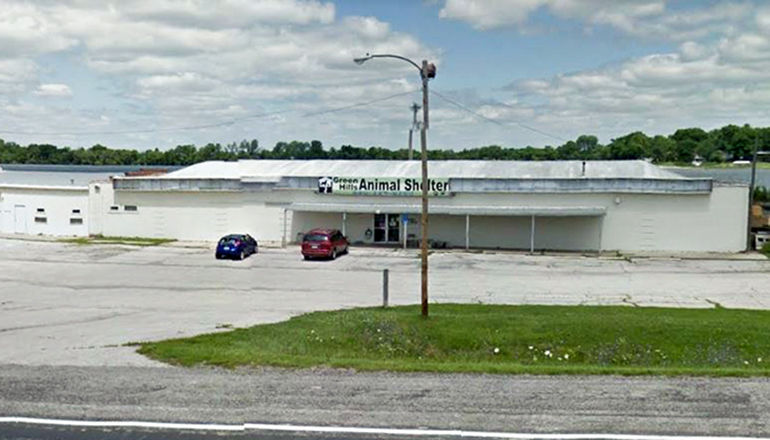 A fundraising event, that included the sampling of food items that contained chocolate, has generated more than $5,000 for the Green Hills Animal Shelter. That was described as the most money raised from this event when compared to those it held over the past 11 years at Trenton.

Besides admissions, funds were raised from a silent auction of gift baskets, a live auction of desserts, a 50-50 raffle, and donations.

Judging was conducted by the sampling public on the chocolate items. The overall grand prize winner was bacon chocolate delight by Terri Toms. Entries were judged on taste, presentation, and creativity.

Winners from the adult division were Terry Toms, Pamela Hamilton, and Terry Burrows. Winners for the junior (or kids) division were Ali Cox in two categories plus Tyler and Justin Dixon in the other.

The Green Hills Animal Shelter operates from its building on East 10th Street in Trenton.