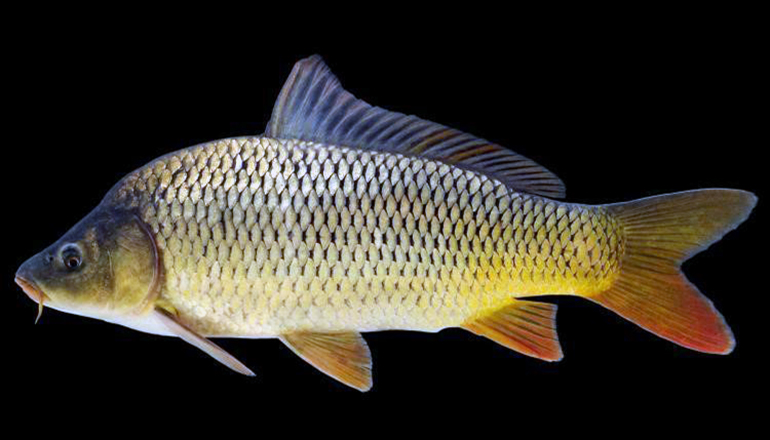 The Missouri Department of Conservation reminds anglers that a definition for “invasive fish” has been added to the Wildlife Code of Missouri and effects what type of fish is allowed for use as live bait. The definition includes a list of bighead carp, silver carp, grass carp, and common carp.

“Invasive fish are not native to Missouri and have reached a level which are now negatively impacting overall fish populations,” explained MDC Fisheries Programs Specialist Andrew Branson. “This has happened relatively quickly in some instances, such as with bighead and silver carp, and slower in other instances, such as with common and grass carp.”

Invasive carp were imported into the United States for many purposes. Due to releases or escapes caused by flooding, they’ve spread in recent decades and thrive in many rivers and lakes. These species eat native fishes’ food, can hurt boaters and damage equipment.

Anglers can use invasive carp as bait if the fish are dead. It is recommended that netted bait fish be placed on ice in coolers. The temperature shock kills the carp but keeps them fresh for use as bait.

Additionally, anglers should use caution when using live bait in any lake or river, including small community lakes. Unused bait from any source should be contained and put into the trash, rather than dumped into the water.

For more information on invasive carp, visit the MDC website.