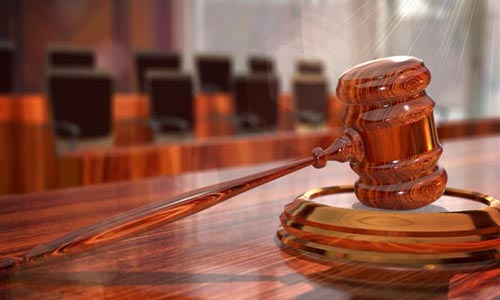 The trial of Derek Chauvin enters a new phase today, as opening statements are scheduled in the case of the former Minneapolis police officer charged with killing George Floyd.

Those demanding diversity among juries sees this trial as a step in the right direction.  The 12 jurors and 3 alternates seated over the past couple of weeks include nine members who are white, four who are Black, and two who identify as mixed-race.

William Snowden, the founder of The Juror Project and director for the New Orleans office of the Vera Institute of Justice, said the balance is encouraging because of the benefits that come with having a diverse group of people involved in a key decision.  “You get longer deliberations, more objective decisions are going to be made, and implicit biases can be countered,” Snowden outlined. He noted members of a diverse jury can view evidence and testimony through their own lens of experiences.

Snowden explained cases all over the U.S. have trouble reaching a healthy balance for a variety of reasons, including the summons process relying too much on voter or DMV registrations.  He also pointed to many states barring those with past felony convictions from serving.

Snowden, a former public defender, observed a lot of people don’t see the civic value in serving on a jury, and many attempts to avoid being selected for a case. “In our country, we talk about civic duties as it relates to military service, as it relates to voting,” Snowden remarked. “I don’t think we talk enough about jury service.” He added he hopes the scrutiny this case receives will change the mindset of those who don’t think highly of jury duty.

The Juror Project gives community presentations around the country on the importance of being chosen, and how it can help to create fairness in the criminal justice system.