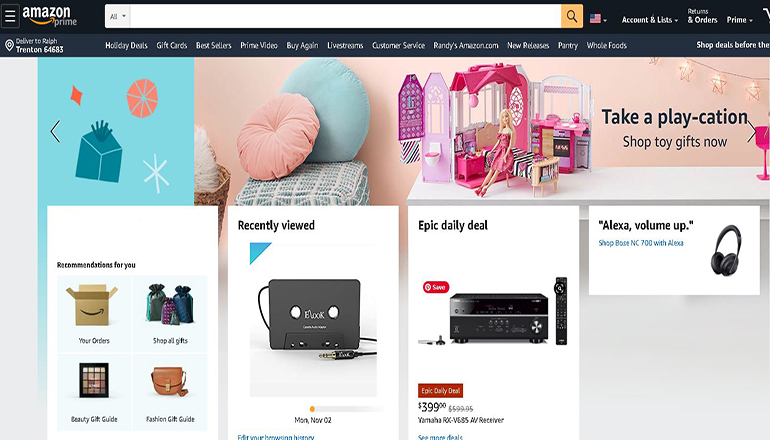 Seattle-based Amazon has announced that it will open its first fulfillment center in one of the fastest-growing towns in southwest Missouri.

Governor Mike Parson made the announcement Thursday afternoon while briefing Capitol reporters in Jefferson City. The governor says the facility will be located in Republic.

“The new fulfillment center, which is expected to launch in 2021, will create over 500 new jobs, full-time jobs, with industry-leading pay and comprehensive benefits,” Parson says.

Republic, which has about 17,000 residents, is southwest of Springfield. It’s the second-largest city in Greene County and has good transportation access nearby with I-44, Highway 60, and the future I-244. BNSF Railway also serves that region.

“This is great news for our state as we continue making progress with the economic recovery,” says Parson.

Republic spokesman Mike Landis tells Missourinet that Amazon has informed the city that the starting pay for fulfillment center workers will be $15 an hour. However, the rate of pay increases from there, depending on the position, such as managerial or supervisory positions.

Republic is also near the Springfield-Branson National Airport. Once it opens next year, Amazon will be the second-largest employer in Republic, behind the school district.