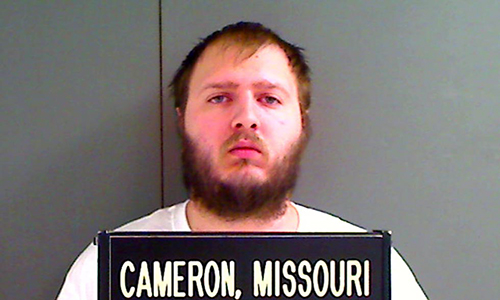 The jury returned a verdict of guilty against Adam Baker Thursday in the shooting death of his 26-year-old wife Holly Baker in a trial that began Monday, July 11.

The Cameron man was convicted of Second Degree Murder and armed criminal action in a trial that lasted just four days in the death of his wife Holly on February 25, 2015.

The body of Holly Baker was discovered outside the couple’s home by the Cameron Police Department, with Baker being arrested a short time later.

After delivering their verdict, the jury recommended a 13-year prison sentence on the murder count, as well as 3 years on the charge of armed criminal action.

Sentencing for Baker is scheduled for September 8, 2016.