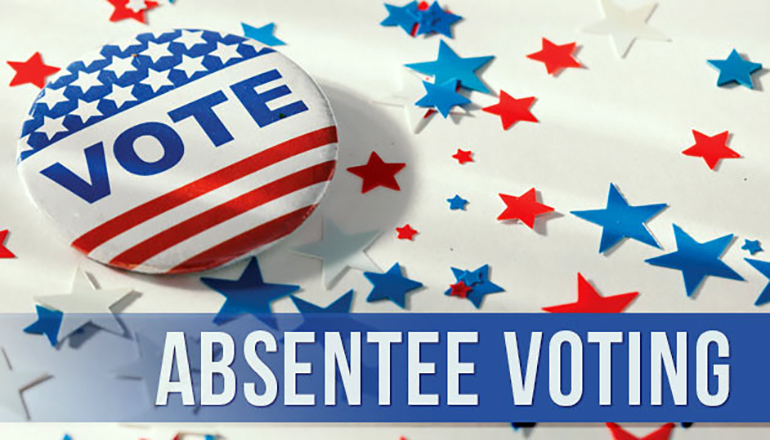 The Grundy County Clerk’s office reports 116 absentee ballots were cast in advance of today’s elections. This includes 17 who voted prior to the 5 o’clock deadline of Monday afternoon.

There are requests for another 20 absentees but they had not been voted and returned yet to the clerk’s office at the Courthouse in Trenton.

The 116 absentees is a little higher than last year’s delayed spring election because of the COVID-19 pandemic. When the election was held on June 2, 102 absentee ballots had been cast in Grundy County.

Today, the election includes a field of seven candidates seeking two seats on the Trenton R-9 board of education. There’s one race for a Trenton city council position. That’s in the first ward with a challenger to the incumbent candidate.

Candidates for three other city council seats are unopposed in the election.