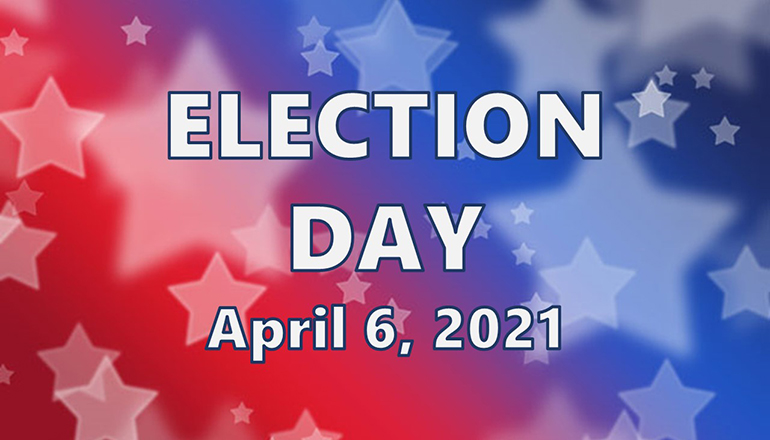 The city of Trenton offers the local use tax question which will be decided by the voters of the four wards of Trenton. All voters of Grundy county determine the fate of an issue on whether to enforce brush control adjacent to the county roads.

Voters at Galt cast ballots on whether Galt’s electric distribution system should be sold. Laredo votes on avoiding future elections if the same number of candidates file for a like number of offices available. Marion township of Grundy county votes on a $70,000 general obligation bond issue for purchasing equipment and making road improvements. 35 cent levies on ballots in the townships of Harrison, Liberty, Lincoln, and Taylor within Grundy County.

A county-wide issue for the voters of Mercer County is deciding on a one-half of one percent sales tax regarding law enforcement services.

Voters within the Chillicothe Fire Protection District vote on a 30 cent levy to operate the district. The formation of the district and board members got approved last year. Five towns in rural Livingston county vote on whether to forgo an annual election if the number of filed candidates equals the positions to be filled. Those are Chula, Ludlow, Mooresville, Utica, and Wheeling.

The Sullivan county town of Humphreys also has this issue regarding future elections. Humphreys also votes on a proposed 40 cent increase in the levy per $100 of assessed valuation.

Patrons of the Ridgeway school district decide whether to borrow $520,000 to go toward a new gymnasium if funds are available after repairs to existing facilities. The proposal would establish a 65 cent debt service levy on the 100 dollars of assessed valuation at the Ridgeway R-5 school.

Caldwell County votes on a sales tax of one-half of one percent for capital improvements including the purchase of gravel for rural roads distributed between each township based on the number of miles of gravel roads. Voters in Hamilton decide whether to impose a motor fuel fee not to exceed three cents per gallon. Proceeds are proposed to be used for the roads and streets of Hamilton.

The Putnam County R-1 School District votes on the question of whether to borrow $2,600,000 to make numerous building improvements. These are listed as roofing and lighting; upgrade of heating, ventilation, and air conditioning; refurbishing the gymnasium floor; lighting and completion of other improvements to the baseball and softball fields; to install turf for the football field, and to the extent available—make other renovations or improvements. Officials noted if approved, bonds would be issued without raising the school district’s debt service levy.

The Putnam County Public Water Supply District #1 votes on issuing $7,500,000 in revenue bonds to extend and improve the waterworks system.

Results of races and issues can be heard when they become available tonight on KTTN-FM.