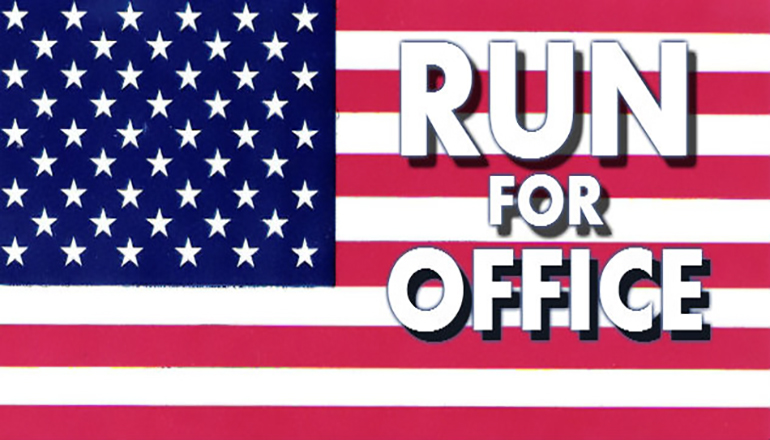 March 29th was the last day to file for the August 2nd Primary Election.  Here is a list of candidates that have filed for office.

There is one race in Livingston County, and that is for county clerk. Incumbent Sherry Parks and Jay A. Shirley both filed for the position. Other candidates filing were incumbents. They were Recorder of Deeds Amy Hobbs Baker, Presiding Commissioner Ed Douglas, Circuit Court Clerk Jane Gann, Prosecuting Attorney Adam Warren, and Associate Circuit Judge Michael R. Leamer.

Four candidates filed for State Senator District 12. They include Republicans Delus Johnson of Country Club, J. Eggleston of Maysville, and Rusty Black of Chillicothe. Michael J. Baumli of Maryville filed as a Democrat.

For State Senator District 18, there are two candidates: Republican Cindy O’Laughlin of Shelbina and Democrat Ayanna Shivers of Mexico.

Three candidates filed for State Representative District 2. They include Republicans Randy Railsback and Mazzie Boyd, both of Hamilton. Lois Pontius of Ridgeway filed as a Democrat.

Two candidates filed for State Representative District 7. They were Republican Peggy McGaugh of Carrollton and Democrat Joshua Vance of Chillicothe.