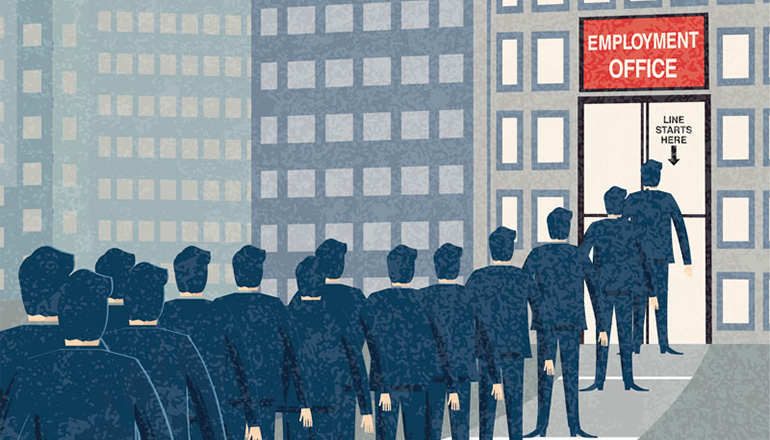 Before the coronavirus pandemic began taking its toll on Missouri, the state’s unemployment claims averaged between 2,700 to 5,500 per week.

The Missouri Department of Labor and Industrial Relations has been dealing with an unprecedented number of claims being filed – causing the unemployment call center to get flooded with about 100,000 daily calls. The system used to file a claim has been overloaded with the number of submissions. The agency has brought in more callers and increased its server capacity to help deal with the influx of claims.

Labor Department Director Anna Hui says the best way to file a claim is by doing it on the agency’s website.