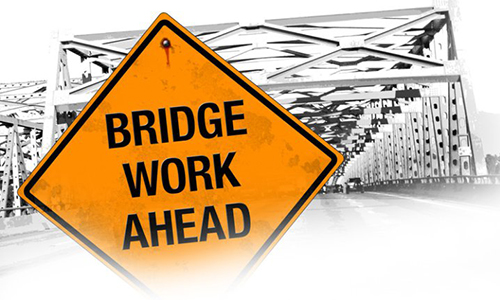 A project begins soon to replace the 88-year-old Lewis Creek Bridge on Highway 139, approximately one mile north of Meadville. This is to be the third bridge to be replaced under the Fixing Access to Rural Missouri (FARM) Bridge Program.

The Lewis Creek Bridge is scheduled to close Monday, January 24th, and remain closed through May. Approximately 265 vehicles travel this bridge daily.

During the closure, motorists must seek an alternate route.

Four bridges in Linn County are included in the FARM Bridge Program, including the Smokey Branch Bridge on Linn County Route B, which was recently replaced.

MoDOT reports 31 weight-restricted, poor condition bridges in northern Missouri are to be replaced under this federally-funded program.

Lehman-Wilson was awarded the design-build contract by the Missouri Highways and Transportation Commission to replace the bridges. All bridges in the program are expected to be closed during construction. The project will replace deﬁcient bridges on low-volume routes that are weight-restricted, in poor condition, on timber pile, and are one-lane but carry two-way traffic. All 31 bridges are to be replaced by the fall of 2023.

Design-build is a project delivery method in which one contractor is selected to design and build the highway improvement under one contract. MoDOT provides the project goals, budget, schedule, and the contractor team completes the work.

This technique has been known to significantly save time and provide cost savings. Signs will be placed on the affected roads several days before each closure.