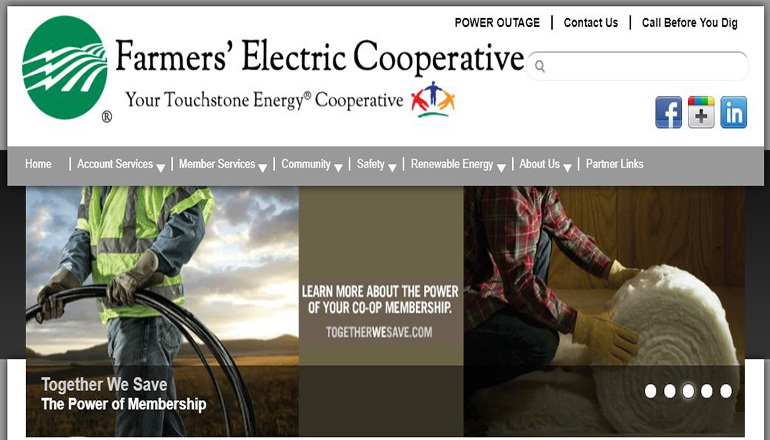 The meeting was held as a drive-thru style event again this year.

Larry Muck was re-elected to serve a three-year term on the seven-person board of directors. The four items listed in the September edition of the Rural Missouri magazine were all approved by the Membership. Elected to the Committee on Nominations were John Crawford (District 2) and Diane Howe (District 6).

In 2021, the board of directors retired capital credits for the 30th year in a row.

All registered Members received a $20 electric bill credit along with a goodie bucket. Forty $25 bill credits, ten $50 bill credits, and the Grand Prize of a $500 bill credit were given away the next day on Facebook LIVE, and winners were notified.

Farmers’ Electric Cooperative would like to thank the Membership for their participation in this year’s 84th Annual Meeting,