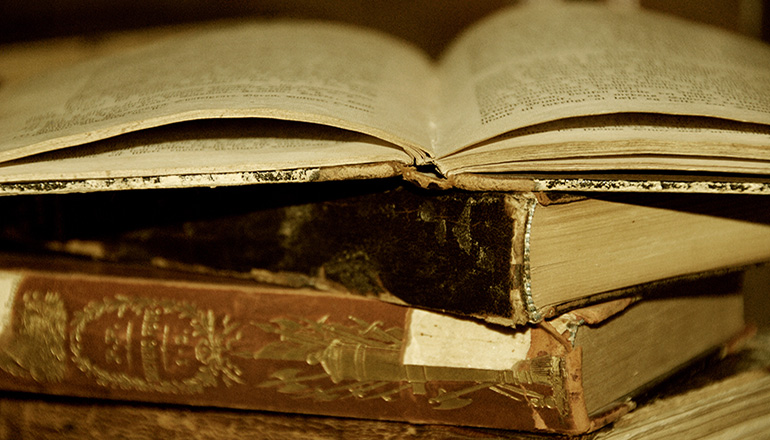 Secretary of State Jay Ashcroft announced that 35 libraries recently received a total of $173,396 in state aid.

“Missouri’s libraries serve a unique and vital role in their communities, acting as a hub of resources for their patrons,” Ashcroft said. “We are proud to have this opportunity to help some of those libraries serving smaller communities with limited budgets.”

The libraries each received $4,954 of funding for use on literacy efforts and technology upgrades. Each of the libraries selected for funding serve a library population of fewer than 4,500 patrons and have a budget of less than $100,000.

The Missouri State Library has approved a total of 168 grant applications for the 2019 fiscal year, totaling $1,394,887 in federal awards that the secretary’s office has distributed to public, academic and school libraries throughout Missouri. The grants are funded by the Library Services and Technology Act through the U.S. Institute of Museum and Library Services.