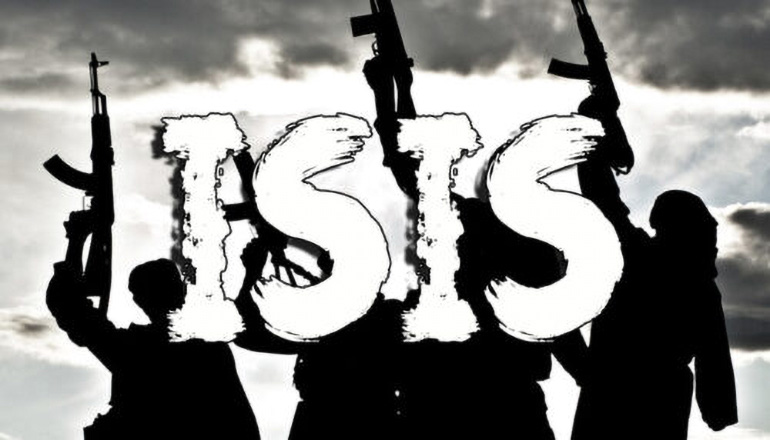 Appearing before U.S. Magistrate Judge Elizabeth S. Chestney, Matthews pleaded guilty to a conspiracy charge to provide material support to ISIS.  By pleading guilty, Matthews admitted that since May 2019, he conspired with 22-year-old Jaylyn Christopher Molina (aka Abdur Rahim) of Cost, TX, to share bomb-making information for the purposes of domestic and foreign attacks on behalf of ISIS and to radicalize and recruit other individuals to support ISIS.

Matthews faces up to 20 years in federal prison and remains in federal custody pending sentencing scheduled for 10:30 am on March 4, 2021, before Chief U.S. District Judge Orlando L. Garcia in San Antonio.

Molina is presumed innocent until proven guilty in a court of law.