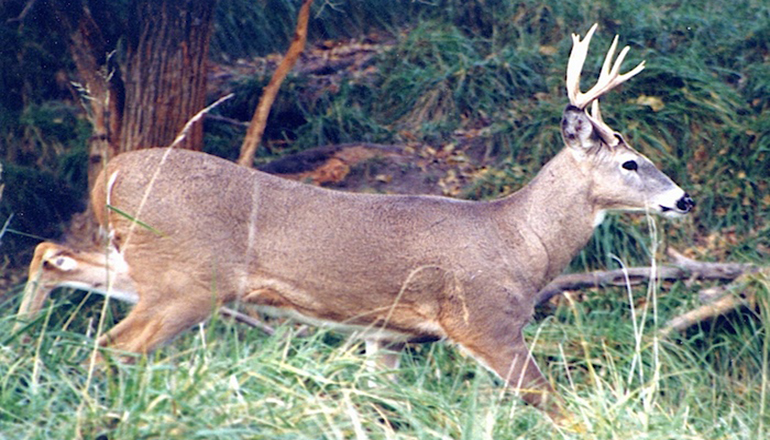 To safely and effectively manage the deer population in some state parks, managed deer hunts will be held in a coordinated effort between Missouri State Parks and the Missouri Department of Conservation. The following parks will be closed on the specified dates listed below.

Beginning on Dec. 8, the campground and camper cabins will be closed until Dec. 11. The boat ramps, Buzzard’s Roost picnic area and all shelters will be closed to the general public on Dec. 9 and Dec. 10. No hunting will be allowed in the area surrounding the Mark Twain Birthplace State Historic Site, and the museum will observe its normal hours of operation, 10 a.m. to 4:30 p.m. both days during the managed hunt.