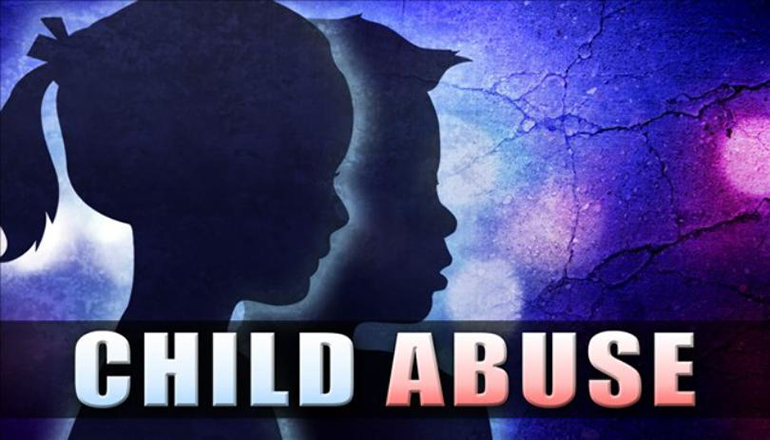 Prosecutors say a man and woman from Albany subjected an 11-year-old girl to nearly a year of abuse, including handcuffing her to a metal cage and shocking her with a stun gun.

Reed, Burks, and Johnson are scheduled for arraignment in the Associate Division of Gentry County Circuit Court Wednesday.  Court documents indicate Burks and Reed were the girl’s guardians.