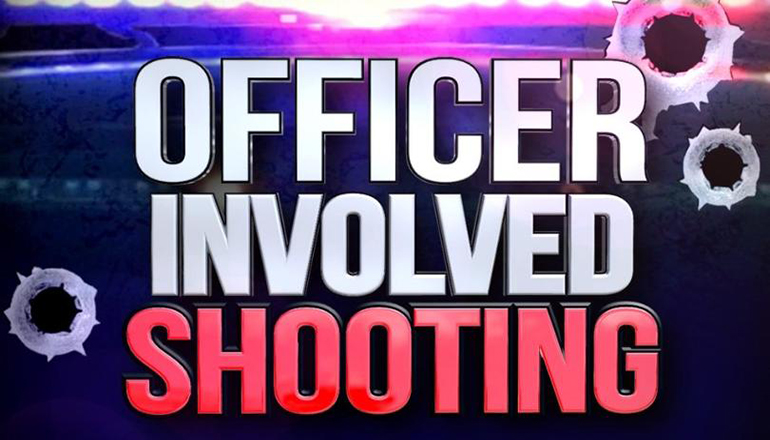 An officer-involved shooting in St. Joseph has left a woman dead in an incident outside of a bar Sunday night.

Police in St. Joseph responded to a disturbance call at approximately 6 p.m. Sunday evening at Neighborhood Tavern at the intersection of Pacific and South 10th Street.

Upon arrival officers witnessed several subjects fleeing the scene.  A foot pursuit ensued when a woman pulled a gun and shot at the officers. The suspect, Baby Girl “Samantha” Hennard, 25, from St. Joseph, Missouri, was fatally wounded in the shooting incident.  An autopsy was scheduled for Tuesday, October 24, 2017.