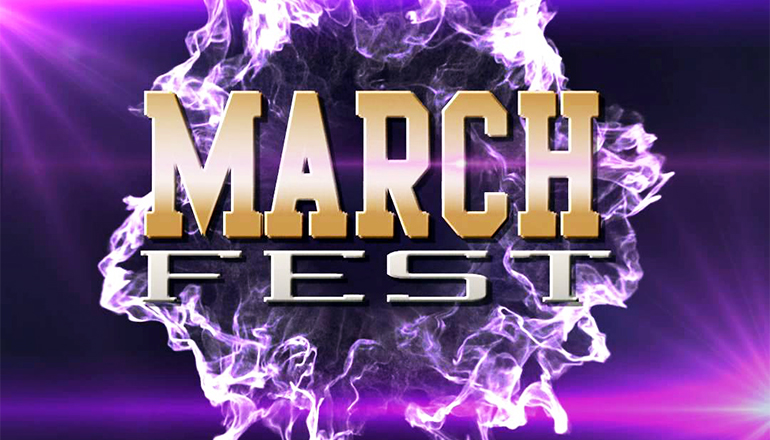 Liberty North was the Grand Champion of the Cameron Marchfest on Saturday. The award is based on the highest number of combined points in the parade and field show judging.

Liberty North was first in the class five parade division and second behind Liberty in the class five field show. Other first-place finishers in the parade judging were North Harrison in class one, Fayette in class two, and Chillicothe in class three. Lafayette was the only band in class four parade.

First place finishers in the field show were Fayette in class two, Lathrop in class three, and Grandview in class four. North Harrison was the only entry in class one field show.