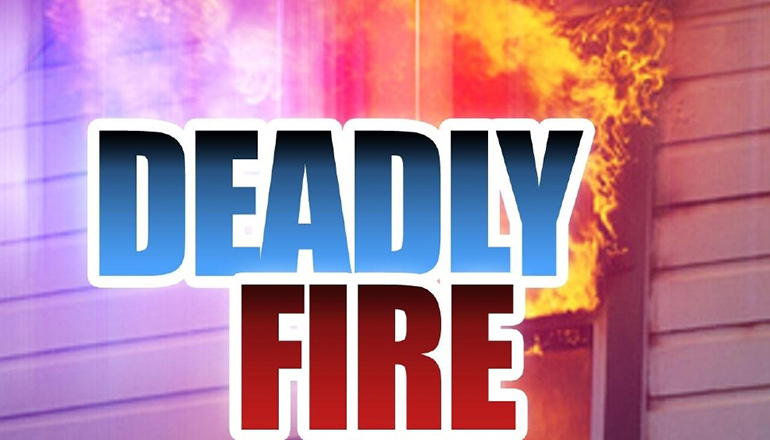 Fish says the communications center received multiple 911 calls about the fire. Gower and Plattsburg fire departments were dispatched to the scene as well as the Tri-County Ambulance, Clinton County deputies, and Highway Patrol troopers.

Names of the deceased have not been released pending identification