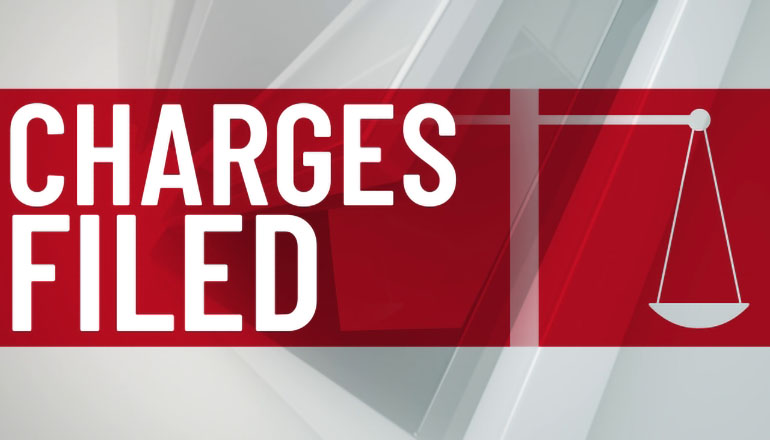 Two men have been charged in Grundy County with felony tampering with a judicial officer after they allegedly threatened to cause harm to their probation officer last week.

The Grundy County Sheriff’s Office reports 44-year-old Timothy Adam Stanley of Sumner turned himself in on October 18, 2021, and 43-year-old Michael Cole Lewis of Brookfield was arrested by Brookfield Police on October 18.

Bond for each is $10,000 cash only, and they are scheduled for the Associate Division of Grundy County Circuit Court on October 26, 2021.