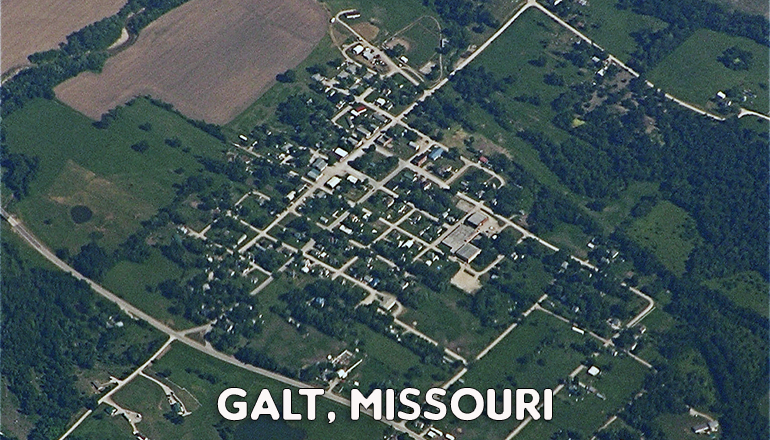 The community of Galt has two aldermen at large positions to be filled in the April municipal election. Those positions are currently being held by Jay Blackburn and newly appointed alderman Lewis Berry.

During a meeting of aldermen, Benton and Associates gave an update on their work on a city water improvements study with recommendations to be presented in 2022.

The next meeting of the Galt Board of Aldermen will be on December 15 at 6 p.m.