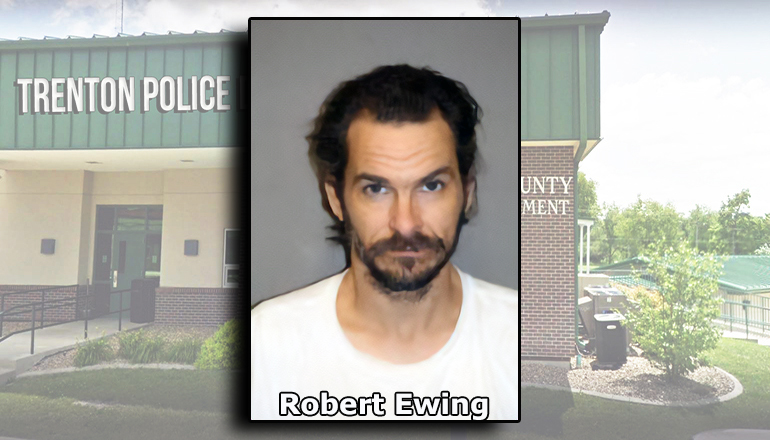 A Trenton resident has been charged with four counts of felony failure to register as a sex offender.

The Grundy County Sheriff’s Department reports 41-year-old Robert Eugene Ewing was arrested on December 15th. His bond is $5,000 cash only, and he is scheduled for the Associate Division of Grundy County Circuit Court on December 28th.

Court documents accuse Ewing of operating a motor vehicle not listed on his sex offender registry information once in September, once in November, and twice in December.

The court information indicates he is required to register as a sex offender because he was found guilty in Grundy County Circuit Court in April 2020 of second-degree sexual abuse.