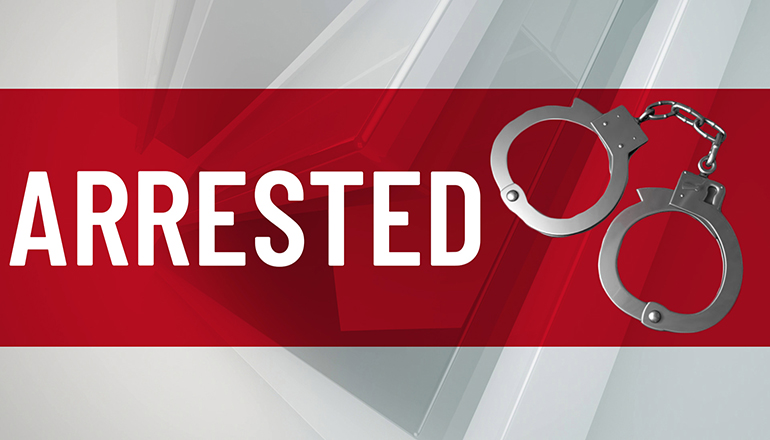 Forty-one-year-old Robert Eugene Ewing of Trenton was arrested December 9th on an alleged probation violation on an original charge of felony non-support with total arrears in excess of 12 monthly payments due under an order of support. His bond is $2,500 cash only. Court documents accuse Ewing of knowingly failing to provide adequate support for his minor child for whom he was legally obligated to provide such support in November and December 2013. His total arrearage on October 31st, 2014 was $6,953.

Twenty-six-year-old Connie McCollum of Laclede was arrested by the Carrollton Police Department on December 10th on alleged failure to appear on an original charge of felony stealing $750 or more. Her bond is $2,500 cash only. Court documents accuse McCollum of acting in concert with Brandon May, Jonathan Davis, and Christy Russell in November 2019 to appropriate a trailer with a value of at least $750 owned by a confidential victim without consent.

Thirty-one-year-old Aaron Zackary Wolf-Moffett of Trenton was arrested December 9th on alleged failure to obey a judge’s order on original charges of two counts of felony property damage. His bond is $1,500 cash only.

Court documents accuse Wolf-Moffett of acting in concert with Emily Turner and Kelli Corrigan in July and knowingly damaging the Russ Derry Baseball Facility and a cement light pole owned by North Central Missouri College by spray painting the building and cement post with a value exceeding $750. Wolf-Moffett is also accused of working in concert with Turner and Corrigan to damage four stop signs, one one-way sign, and a storage unit owned by Car Quest and the Trenton Street Department by spray painting them with a value exceeding $750.

Ewing, McCollum, and Wolf-Moffett are all scheduled for Division One of Grundy County Circuit Court on January 13th.