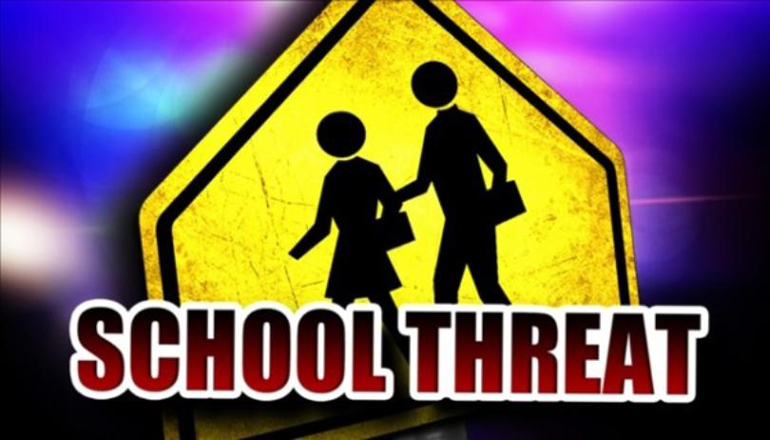 An investigation into a threat received by the Cameron R-1 School District on Tuesday evening, October 26, 2021, resulted in the arrest of a 17-year-old teenager.

According to Detective Sergeant Dan Miller with the Cameron Police Department, the school administration and the school resource officer contacted the police and reported the threat that was made using social media.

Cameron detectives responded to Saint Joseph and later took the suspect back to the Cameron Police Department for questioning. The juvenile was arrested at the completion of the investigation. The person was taken to a juvenile detention center and is awaiting formal charges with the 43rd Judicial Juvenile Office.

No name was released by authorities pending the filing of charges.  KTTN will provide more information on this story as details become available