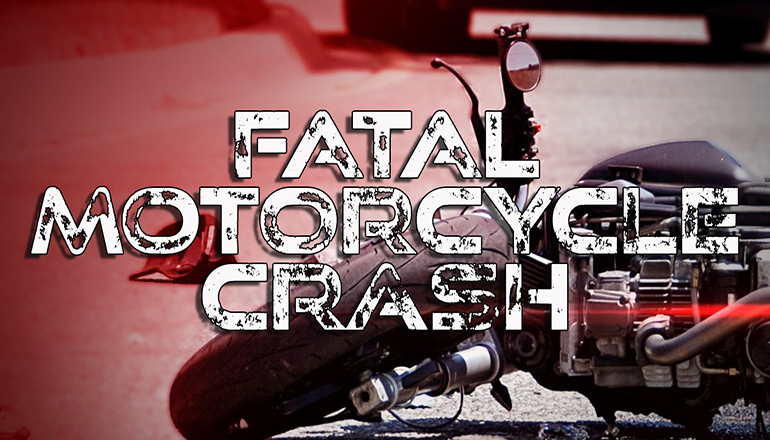 A resident of Spickard was killed Saturday afternoon at approximately 4 pm while riding his motorcycle on Route C near Spickard.

Sixty-Two-year-old Bradley Collins was pronounced dead at the scene of the crash by Deputy Coroner Steve Tracy at 5:02 pm. The body was transported to the Slater Funeral Home in Trenton.

The crash happened as Collins was riding his 2009 Harley Davidson eastbound on Route C when he failed to negotiate a curve. The bike traveled across the center line and off the north side of the road striking an embankment, ejecting Collins from the bike.

The patrol reported that Collins wore no safety equipment.