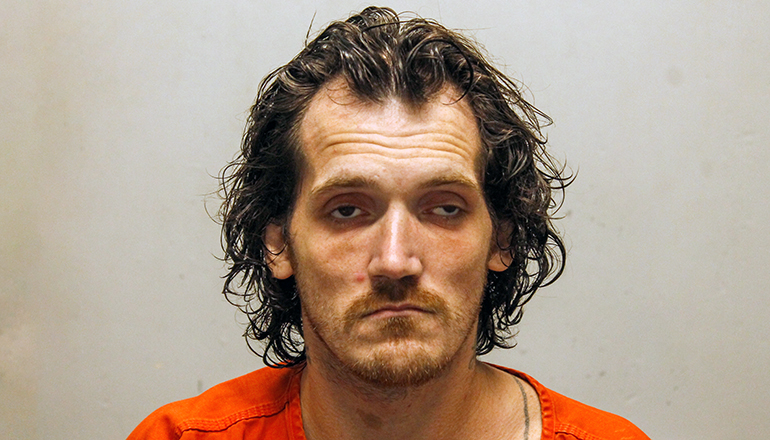 The Highway Patrol reports the arrest of a Spickard man in Daviess County the morning of Friday, July 31st on multiple allegations, including failure to appear—fugitive from out of state.

Twenty-nine-year old David Deming allegedly had multiple Richardson County, Nebraska warrants. He was accused of felony possession of a controlled substance, misdemeanor possession of marijuana, and unlawful use of drug paraphernalia. Other allegations included displaying motor vehicle registration of another person, no insurance, and no seat belt.

Deming was taken to the Daviess DeKalb Regional Jail.